5 Facts About Training as a Female You Didn’t Know! 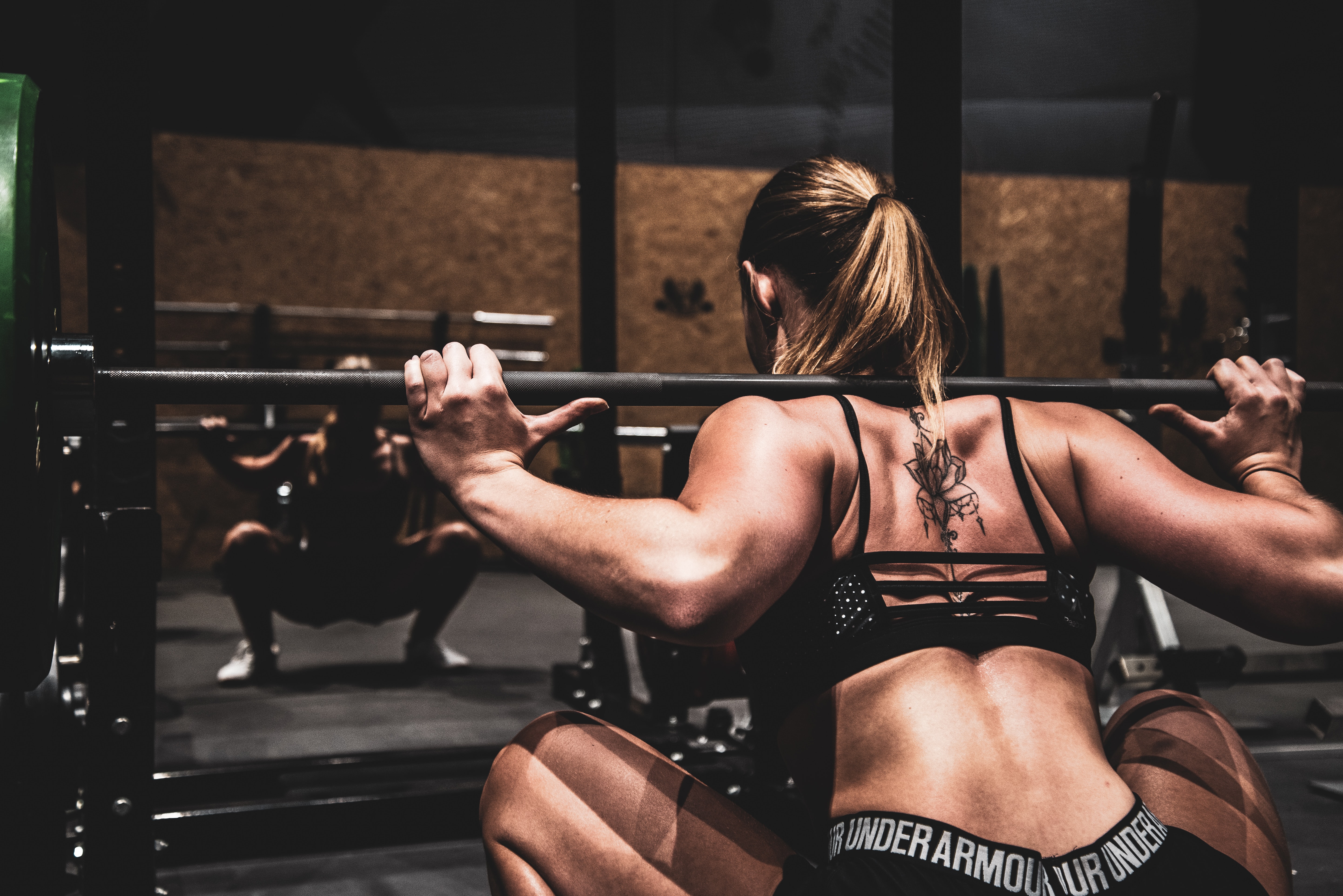 With all the information out there regarding training and working out, which information would be most beneficial for women?

Be it you’re trying to lose fat or gain strength, there are some things that you should know when you’re in the gym. They could be the difference between seeing results and not.

Make the best choices possible for yourself.

Women have equal strength potential to that of men.

A common misconception is that women are just naturally weaker due to a lack of testosterone and muscle mass. Though there is some truth to the matter, on a pound-to-pound basis, women have an equal chance at gaining strength as men do. This is important because if you’re trying to lose fat or gain muscle, developing strength will aid the body's ability to accomplish either goal.

This would advocate for women's need to implement multijoint movements, compound lifts, hypertrophy training and traditional strength training in their regimes. For body composition goals, these movements would be essential - again, whether your goal is to cut fat or build strength.

In one study comparing aerobic training (cardio and circuit training) and fat loss between men and women, it was found that men did significantly better with cutting weight and fat than women. In fact, women experienced no change in fat content when on a program designed for traditional fat loss.

Scientists believe this is because of excess stress taken on because of dieting and aerobic exercise. This leads to progesterone production, a precursor to testosterone and estrogen but also cortisol, and creates hormonal imbalances in the body preventing fat loss.

A more effective program would be anaerobic training coupled with interval training. In another study, it was shown that women lost significantly more fat while on a resistance training program, especially in the hips and thighs where it's known that a concentration of estrogen receptors reside. These areas are notorious for fat loss.

Prevent stress-inducing activities or thoughts, making a stress-free environment a priority if fat loss is your goal (and in general, because who the hell wants to be stressed.)

Women use glucose and glycogen more abundantly than fat for energy

When at rest, an ideal energy pathway would be your fat storage as fat is a slow-burning energy source ideal for low-intensity work such as daily tasks. In women, however, their bodies are more prone to operating on glycogene which is a fast-burning energy source ideal for rapid movements and intense exercise. Though this wouldn’t be as ideal for fat loss there is some good news. During exercise, women tend to use more fat storage for energy than men. There is also less depletion of glycogen which would advocate for speedier recovery than men during training sessions.

Unfortunately, this doesn’t offset that caloric burn rate that isn’t achieved during non-activity.

A solution from this evidence is to train frequently and be as active as possible during the day. A practical application would be 4-6 days of training and trying to stay on your feet during the day; Include walks, hikes, or other activities. Prioritize weight training.

This would make a case for the high demand for HIT classes or HIT-style training. Women would find more competency in training this way than traditional weight training. However, referring back to our earlier findings of how women lose fat, there would still be a need for weight training as the fat-burning ability of a HIT class would not offset the caloric burn in a given day.

Again, a more well-rounded program would include the integration of both HIT/circuit and weight training.

Women naturally have more subcutaneous fat than men do. Subcutaneous fat is the fat that lays underneath the skin, as visceral fat resides around the organs but is much more unhealthy for the body than subcutaneous. This is largely due to the fact that women have much larger fat cells and smaller muscle fibres from a natural disposition.

This can be negated, however, though, you guessed it, weight training - specifically strength training. By increasing overall muscle size, displacement of subcutaneous fat cells becomes more apparent. In studies done on quality muscle mass gained on women, females were able to improve their muscle mass by upwards of 50% in type IIA, type IIB, and type I fibres. That was equal to or greater than men.

The added bonus is that it is extremely difficult to gain muscle to the same degree as men because of men's initially larger stature and body frame, in relative terms. So, that would state that you could not achieve the same bulky-ness men have even if you performed the same exercises or weight training program, but you would achieve maximal strength gains.

In conclusion, the female anatomy needs a different approach in weight training and programming, but not by much. There are different modalities that you can implement to see quicker and more effective results, but this does not mean that training needs to be drastically altered to still see results.

A female's potential in the gym is equal to that of men and be if your goal is to increase strength, lose fat, or alter body composition, you can implement a well-designed weight training program coupled with HIT or circuit modalities to see the best results.

If you’re looking for the best results you can achieve in the gym, then let's chat about it! There are many options to choose from and many factors to include, such as nutrition, supplementation, and lifestyle practices. This could be the moment where you see the results you've been searching for for so long. 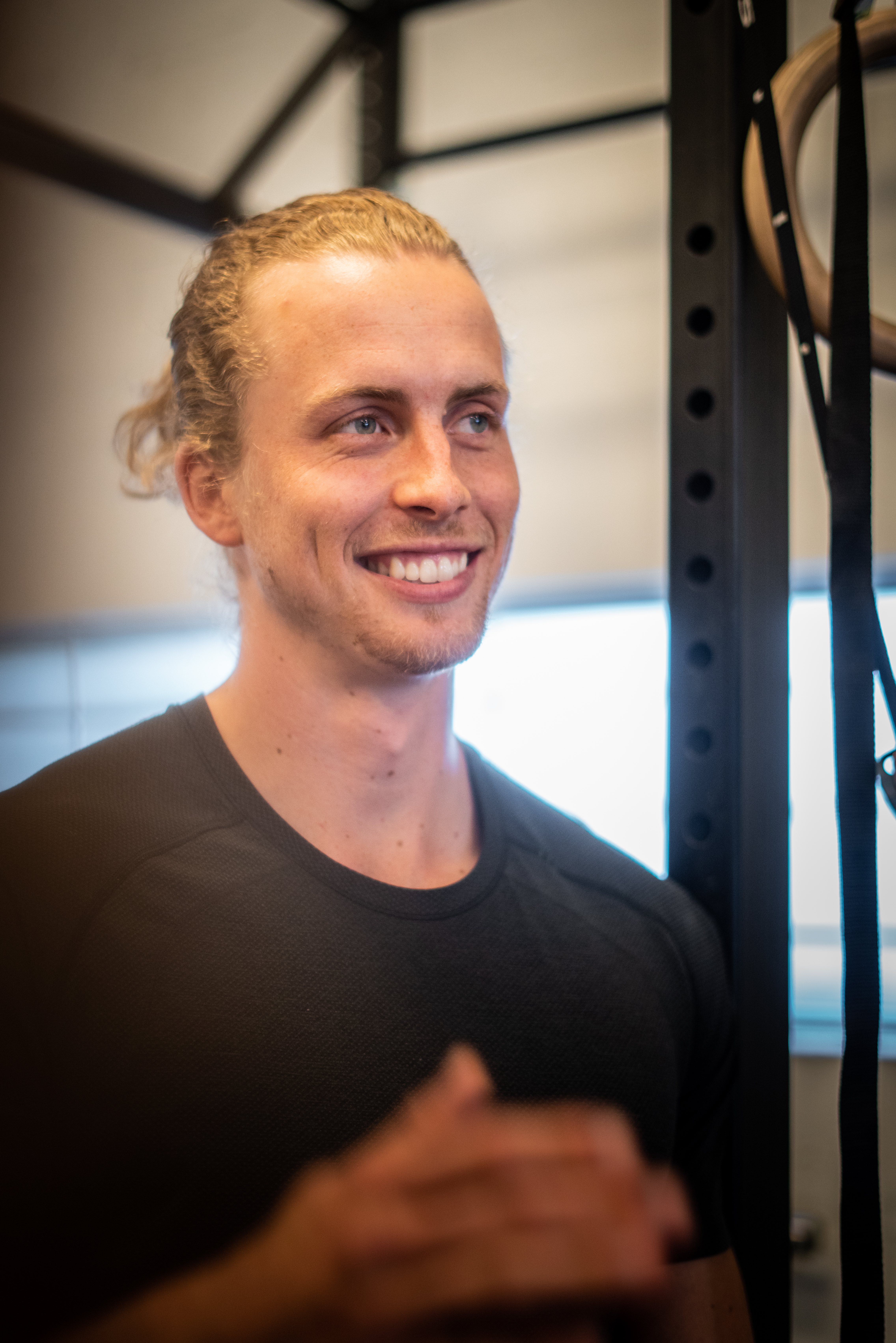 Owner and operator of Revival Fitness.

daniel@revivalfitnessonline.com778 533 3285
Thank you! You are now apart of the Revival Family (and email list)!
Oops! Something went wrong while submitting to the newsletter.